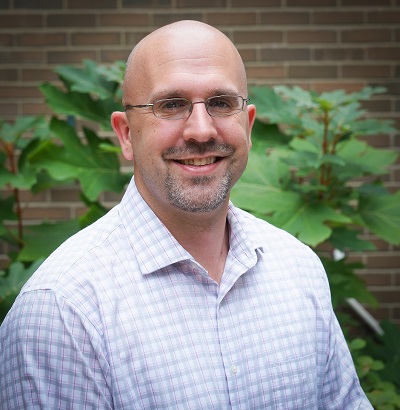 Learn to communicate more effectively when you are called upon to advocate for individuals or ideas.

Michael Rust is an accomplished speaker and Member of the Wisconsin Chapter of the National Speaker's Association. He has presented keynotes to thousands of attendees, workshops for 300, trainings for 50, and talks to groups as small as 3. No group is too big or too small!

Michael has developed a 1-Sheet/Cut-Sheet/Flyer (PDF) that can be downloaded (with live links) or printed for dissemination.

Michael is a 3x TEDx speaker, at locations around the country. He was invited to give a TEDx talk on conflict in digital communication, entitled "Emoticons Will Save the World", which can be seen here:

Michael also presented on how we can Stop Conflict C.O.L.D. in his TEDx talk titled "Resolving Conflicts in a Polarized Society" seen here:

Contact Michael to discuss your needs for an upcoming event - Michael tailors all talks to the needs of the particular group.

Some of the most popular topics that Michael speaks on are:

Also the title of the forthcoming book

After more than 2,000 mediations, Michael has seen a lot of conflicts caused by poor communication. In this session, Michael discusses 7 common mistakes, how to avoid making those mistakes, and how to fix the communication after mistakes are made.

Putting the Pieces Together

Michael was told that he needed 25 years before he could even start his chosen career. He got there in 7. In this session, Michael shares his failures and the successful strategies that allowed him to achieve his dreams in 1/3 the time.